Should I give it a shot? Let me know in the comments below 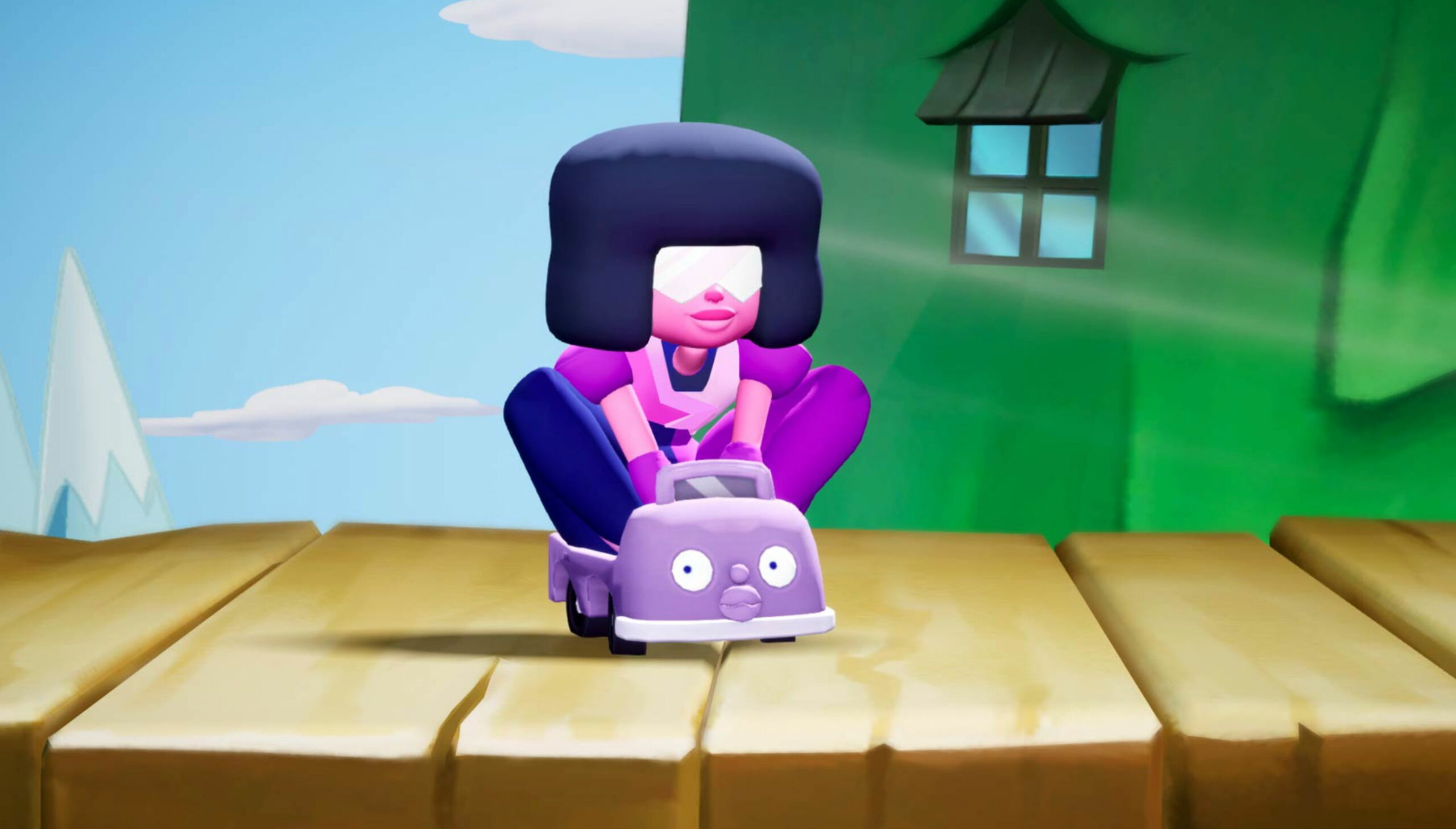 I’m a Super Smash Bros fan. I’m not the best at the game, and there are definitely a lot of people who have logged more hours than myself in the titles, but I’ve owned every single entry in the series. From the N64 all the way to the Switch (yes, even the 3DS variant), I’ve played every single title in the Smash Bros. franchise for more than 100 hours each.

So, when I see games like PlayStation All-Stars Battle Royale, Nickelodeon All-Stars and now, Warner Bros.’ MultiVersus, I’m pretty skeptical. I’ve likely logged around 10 hours and 20 minutes into Nickeloden All-Stars, and I found it a poor imitation of Super Smash Bros. I even tried Brawlhalla when it first came out and was still left disappointed. And now, there’s MultiVersus, but I don’t have high hopes for the game given my experience with other brawlers.

With characters like Arya Stark, Steven Universe, Batman and Shaggy, this game should be right up my alley, but I’ve still yet to play it on my PS5. Yes, I’ve downloaded the title as it’s in free open beta, but I still just haven’t tapped that X button.

Based on what I’ve seen so far, MultiVersus looks a little clunky, and after the recent disappointment of Nickelodeon All-Stars, it just doesn’t seem like it’s worth my time.

With all of this in mind, what are your thoughts on MultiVersus? Should I give WB’s latest title a chance, or will I be disappointed yet again?

Let us know in the comments below.