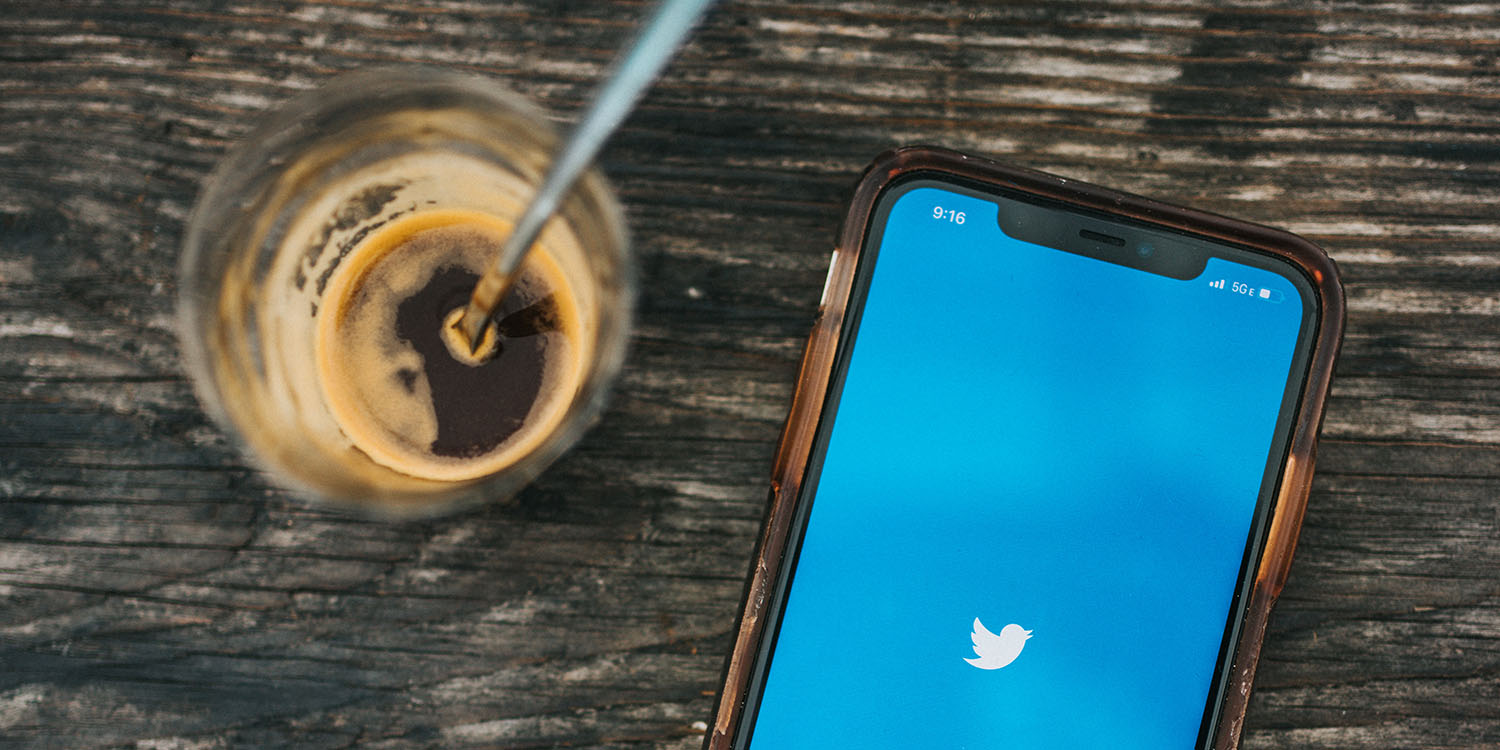 A new Twitter status feature has been spotted in testing, with the company saying that it is being made available to some users in the US and Australia …

Twitter is bringing us back a little bit of Facebook (or LiveJournal or Myspace). Some users are reporting that they can now post Twitter statuses, which lets them tag posts like they’re retro MySpace moods. Some of these statuses include “Spoiler alert,” “Shower thoughts,” “Picture of the day” and, for some reason, the very redundant “Current status.” Right now, users can’t customize their status — you’ll just have to choose from Twitter’s existing list.

“For a limited time, we are testing a feature that allows you to add a status topic from a predetermined list to your Tweets to provide more context for your followers,” Twitter told TechCrunch. “So whether you are about to drop a hot Tweet thread, share your shower thoughts, or have a bad case of the Mondays, your Tweets can better convey what you are up to.”

Twitter confirmed that this test is running for a limited time with a select group in the U.S. and Australia but declined to comment on the size of the group.

The feature works in the same way as Facebook’s “is feeling” feature: the selected status, together with its accompanying emoji, appears above the actual tweet.

The status messages also work in the same way as hashtags. If you tap or click on a status, you can see other tweets that used the same one.

It doesn’t seem that these linked topics are moderated. We may or may not have accidentally encountered some unexpected NSFW material on our work computer under the status, “Case of the Mondays.”

Twitter has been testing quite a few potential features of late. Its lawyers are also as busy as its product development teams, as the company sues Elon Musk for failing to complete his contractual acquisition of the company.

TechCrunch is unconvinced of the value of a Twitter status feature – what are your thoughts?

Ben Lovejoy is a British technology writer and EU Editor for 9to5Mac. He’s known for his op-eds and diary pieces, exploring his experience of Apple products over time, for a more rounded review. He also writes fiction, with two technothriller novels, a couple of SF shorts and a rom-com!