The late Canadian comedian wanted “to have a special to share if something happened,” says his long-time producing partner 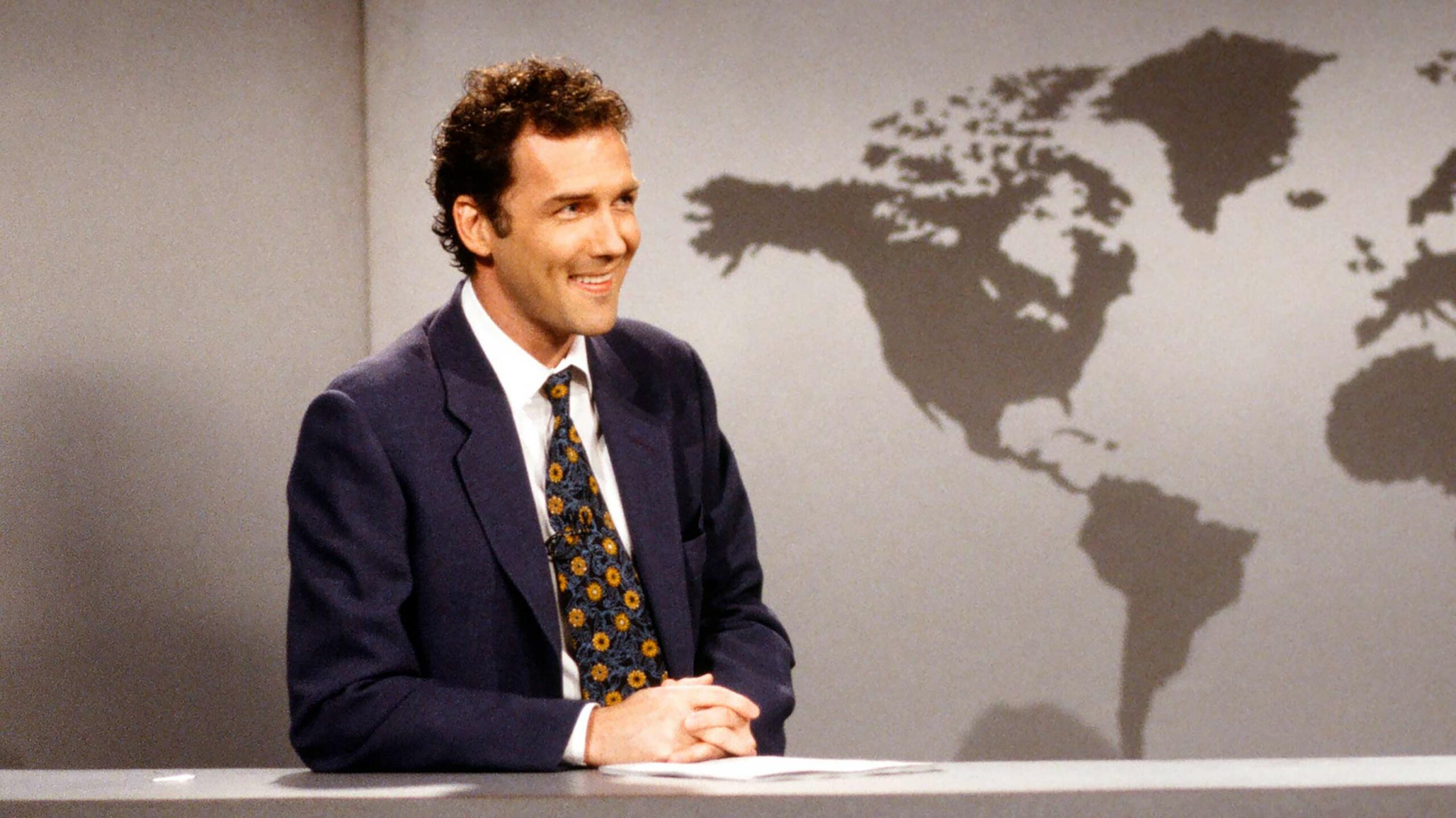 Norm Macdonald recorded one last stand-up special prior to his death last September.

It will be titled Norm Macdonald: Nothing Special, per his recommendation, and release on Netflix on May 30th.

Per Hoekstra, Macdonald had been preparing material for a new Netflix special in the summer of 2020 before needing to go into the hospital for leukemia treatment. As a result, he recorded what would become Nothing Special the night before going in for a procedure. “It was his intention to have a special to share if something happened,” Hoekstra told THR.

She added that Macdonald filmed the entire special in a single take from his living room. In addition to Macdonald’s comedy bits, Nothing Special will feature clips of Adam Sandler, Conan O’Brien, Dave Chappelle, David Letterman, David Spade and Molly Shannon discussing Macdonald during the recent Netflix Is a Joke Fest.

Nothing Special is Macdonald’s third project for Netflix. In 2017, he released the stand-up special Hitler’s Dog, Gossip and Trickery, and the following year, he debuted the talk show Norm Macdonald Has a Show.

Correction: 13/05/2022 — This story originally said Norm Macdonald Has a Show was Macdonald’s only other Netflix project, but he also has the stand-up special Hitler’s Dog, Gossip and Trickery. We’ve updated this piece accordingly.