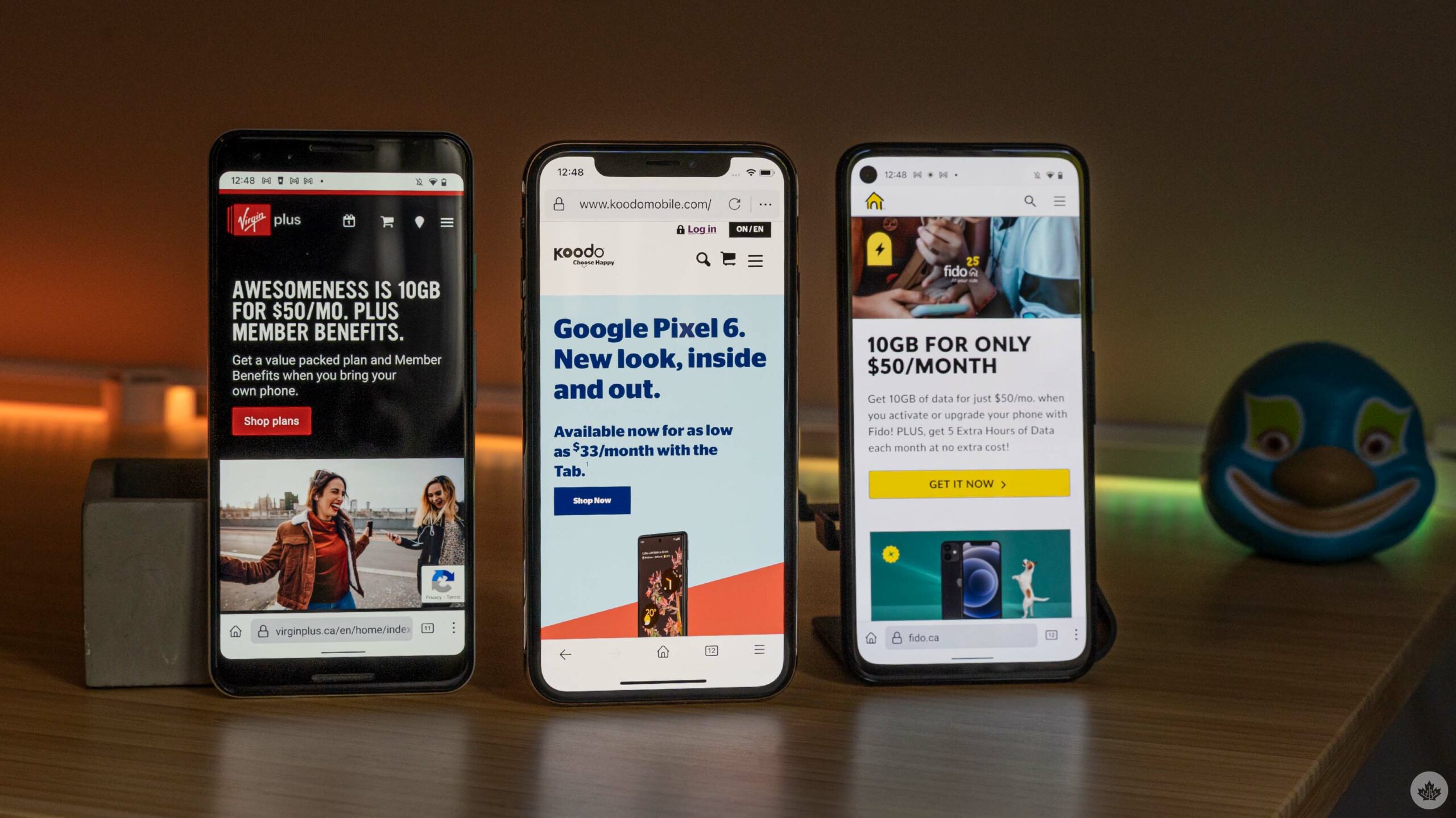 Flanker brands Koodo, Fido, and Virgin Plus have brought back their $65/20GB plans after removing the options earlier this month.

Now those plans are back on the providers’ websites, although only Virgin Plus labelled the $65/20GB plan as a limited-time offer. Moreover, the plans list a full 20GB of data, not 15GB of data plus an additional 5GB like before. Instead, all three providers now offer a separate $60/mo plan with 15GB of data (again, only Virgin Plus lists that plan as a limited-time offer), which appears to replace a $60/10GB plan.

However, this is where the providers differ — Fido and Virgin don’t offer any other plans beyond their typical suite of CRTC-mandated starter plans. Koodo, however, lists several other plans on its website, including some that probably shouldn’t be there.

First, Koodo has a $55/mo 8GB promo plan. This isn’t new — it’s been around since mid-May. Then it appears Koodo still lists the old versions of its plans, $60/10GB and $65/15GB, alongside the new $60/15GB and $65/20GB plans. As per my testing, I’m able to add both new and old plans to my cart and navigate through the checkout process (although I didn’t complete any transactions since I’m not looking to switch at this time).

Presumably, this is just a glitch on Koodo’s website and it will de-list the old plans soon. Either way, if you’re shopping for a plan, make sure you’re picking the right plan, so you don’t end up paying more than you need to.