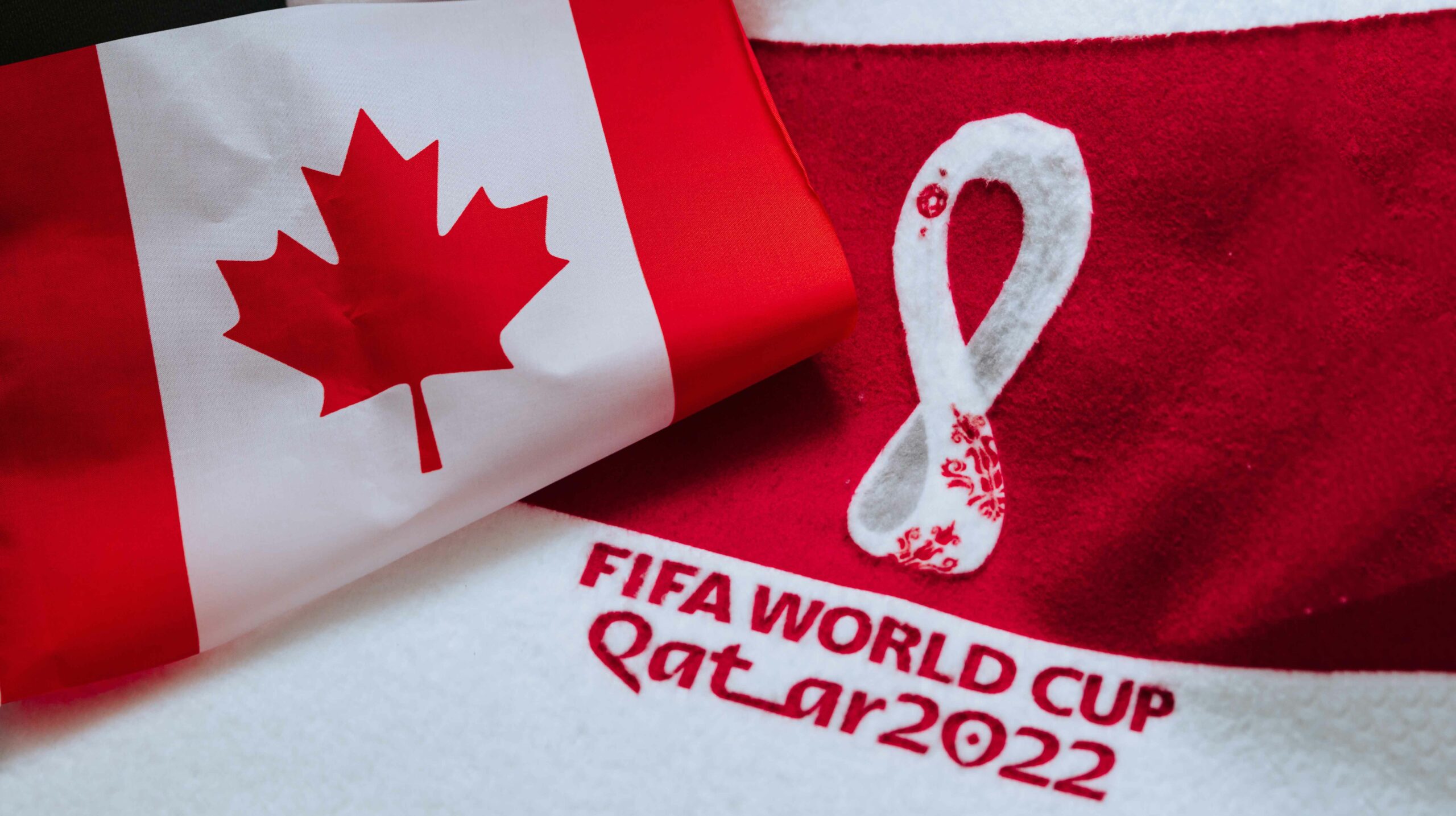 Belgium is the second favourite, behind Brazil, to take home the cup, and intend to show off their prowess at the Ahmad bin Ali Stadium in Al Rayyan, Qatar, today.

Team Canada’s star forward Alphonso Davies suffered a hamstring strain during a game for his club Bayern Munich on November 6th, and hasn’t played since. According to Team Canada’s coach John Herdman, he wants Davies to play, especially considering team Belgium’s calibre, but also doesn’t want to put him at risk. “My mission is to make sure he plays at this World Cup, it’s a childhood dream for him,” said Herdman in a statement given to CBC News. “And not to put him in a position where he’s unsafe”

“But I have to say Belgium’s another level, we haven’t faced a team of that level since we played against Brazil. So you need players like Alphonso, whether that’s starting, [or] off the bench.

Every player’s dream is to play against the best 🔝

Iké Ugbo says that playing against #2 ranked Belgium is a chance for Canada to level up at the @FIFAWorldCup.#WeCAN pic.twitter.com/qrokyPKToV

The last time the two teams met for an international fixture was a friendly game in Ottawa in June of 1989, where Belgium beat team Canada 2-0.

The matchup between Canada and Belgium is set to take place at 1: 45pm ET/10: 45am PT today at the Ahmad bin Ali Stadium in Al Rayyan, Qatar.

In case you do not have a cable connection, you can still watch team Canada battle it out with the number 2 ranked squad by subscribing to either TSN Direct on RDS Direct, depending on your language preference. Find subscription plans and pricing info below: