The provincial government has signed agreements with eight service providers 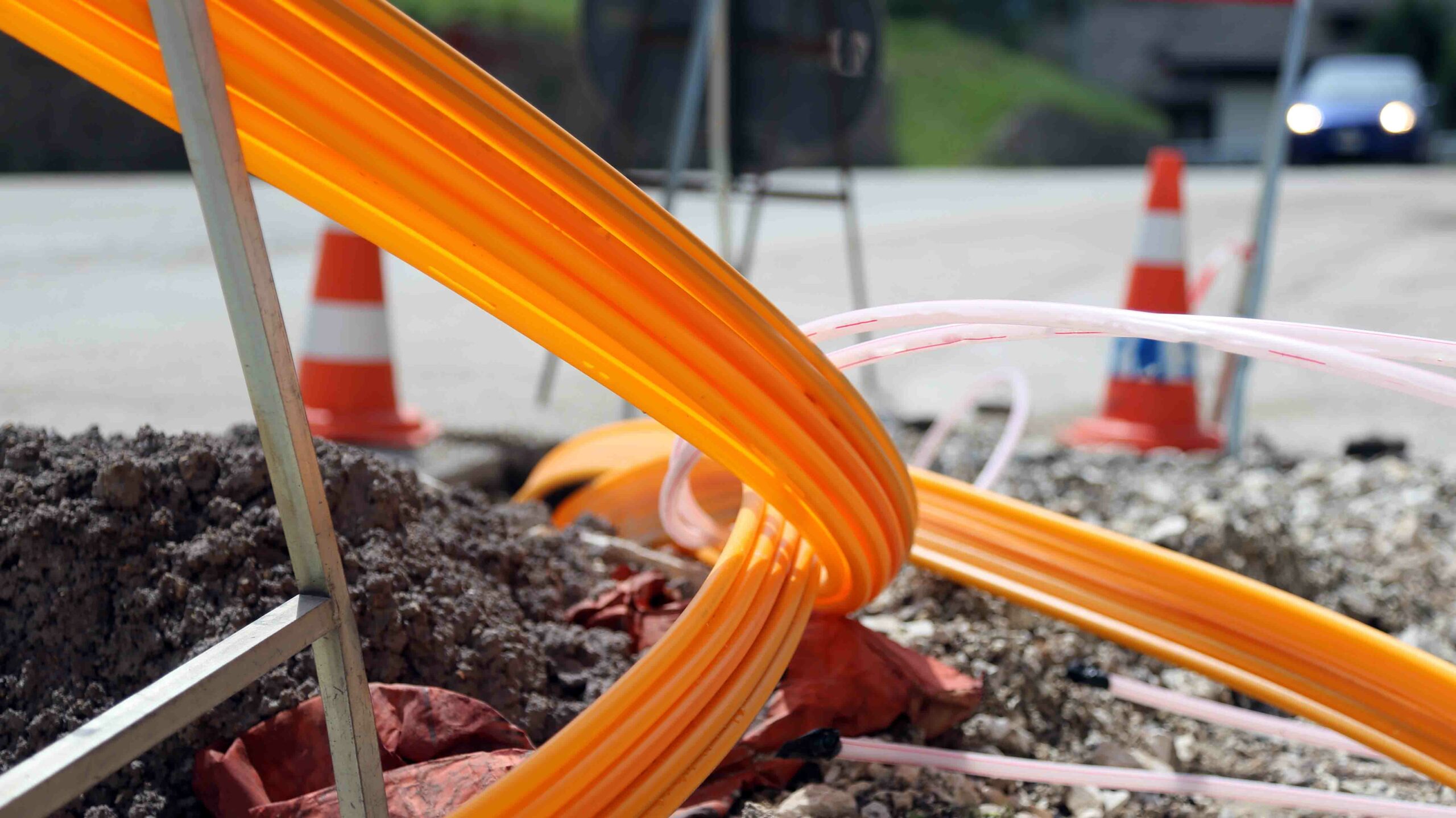 The Government of Ontario has signed contracts with eight service providers to bring high-speed internet access to hundreds of communities across the province.

The agreements will bring access to 266,000 homes and businesses in 339 municipalities.

“Our government is ensuring every community in Ontario has access to reliable high-speed internet,” Kinga Surma, Ontario’s Minister of Infrastructure, said.

In a press release, Bell said the partnership will allow the company to bring its fibre network, with download speeds up to 3Gbps, to communities. In a separate press release, Cogeco acknowledged it has begun to work on its projects.