Rumours indicated Google was developing a face unlock feature for the Pixel 6 Pro, but it could arrive with the Pixel 7 series now 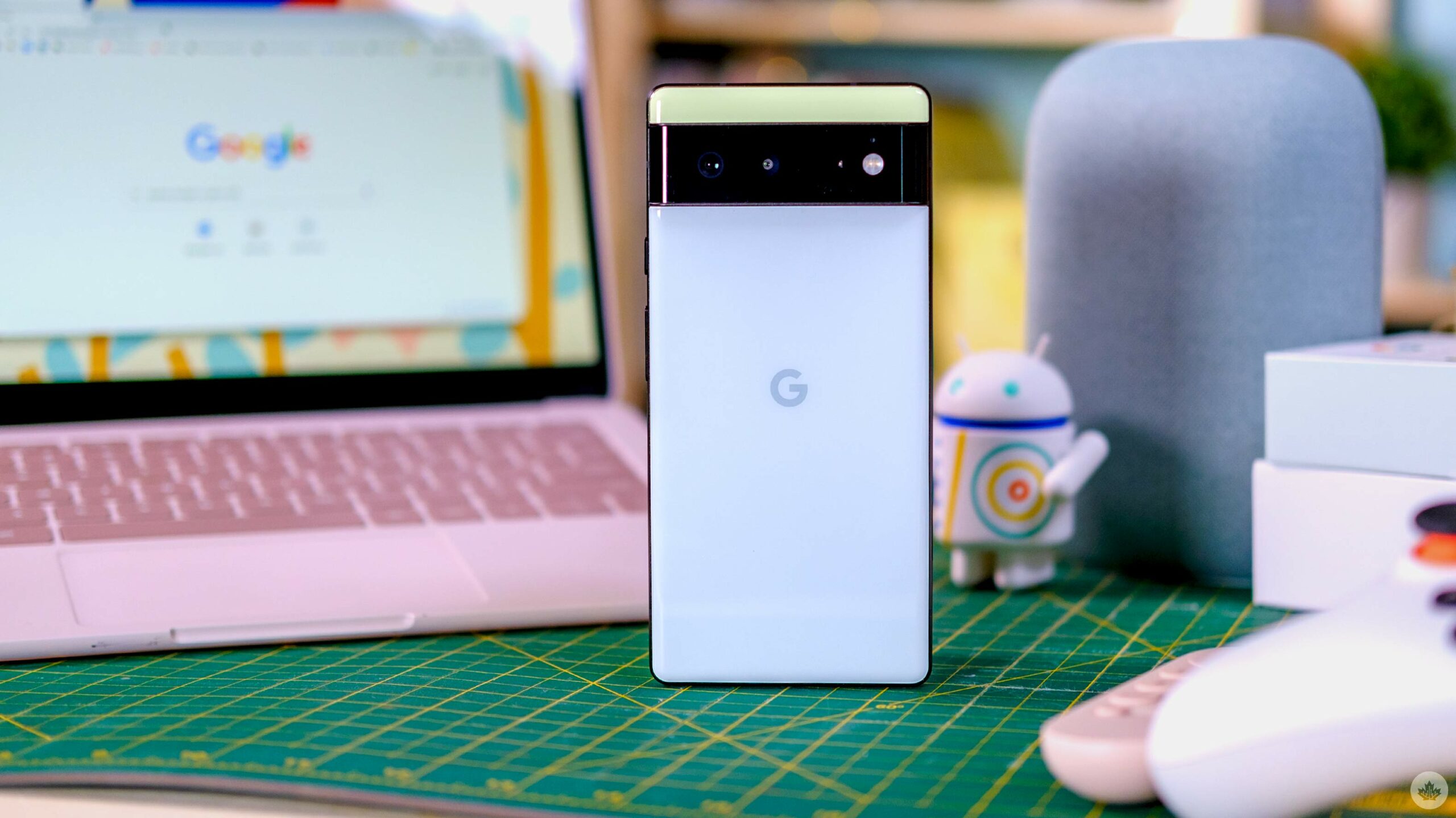 Before Google launched the Pixel 6 and 6 Pro, rumours indicated the phones would support some level of face unlock. The phones — for better or worse — launched without face unlock, but the rumours persisted. Now, it looks like the Pixel 7 and 7 Pro might offer face unlock.

9to5Google put together an excellent look at the history of the Pixel 6 and 6 Pro face unlock rumours, building into the latest information: the June Pixel Feature Drop included a small, underlying code change for the Pixel 6 series called ‘FACE_UNLOCK_BOOST.’ The change allows the Tensor chip in the Pixel 6 series to boost performance for one second while face unlock is active, presumably to increase how quickly the device can process the face unlock function.

Now, you might be wondering, why add a feature to the Pixel 6 and 6 Pro that enables performance boosts when using face unlock if neither device has face unlock? And, well, that’s kinda the point — this all traces back to those initial leaks about the Pixel 6 series offering face unlock.

Clues in the code

Before the Pixel 6 series launched, we knew that the phones didn’t have specific hardware for face unlock, unlike the previous Pixel 4 and 4 XL. The 4 series sported special hardware, including an IR camera, dot projector, flood illuminator and Google’s ‘Soli’ radar tech to facilitate fast face unlock capabilities. Despite not having any of that hardware, marketing copy for the Pixel 6 line showed off a phone with a settings menu for ‘Face and Fingerprint Unlock.’ Then the phones launched without that menu and with no hint of face unlock support.

Since then, people have dug through Android code and found various references to a face unlock feature, including information about performance tweaks for Tensor. This sparked rumours that Google would bring face unlock to the Pixel 6 line as part of a Feature Drop. A lot of the rumours suggested it would come specifically to the Pixel 6 Pro, and not the cheaper Pixel 6, predicated on differences in selfie camera hardware and on the idea that Google had planned to launch the 6 Pro with face unlock but ultimately dropped the feature because it wasn’t ready.

More recently, someone uncovered a face unlock UI in the Android 13 beta on their Pixel 6 Pro.

All this brings us back to today, with 9to5 suggesting that Google has made headway on face unlock that doesn’t require specific hardware like on the Pixel 4. If Google had a fancy new machine learning (ML) face unlock feature, it’d likely want to launch it with the Pixel 7 series as a major new feature. But, that raises a few other questions. For one, if Google worked on face unlock for the Pixel 6 Pro, could it also have plans to bring the feature to the 6 Pro in the future? Going by Google’s track record, if face unlock is software-based, it might trickle down to older phones. However, Google could list face unlock as a feature that requires Tensor 2 for processing, ruling out a potential Pixel 6 Pro upgrade.

Moreover, given that leaks indicate the Pixel 7 and 7 Pro sport the same selfie camera hardware this year, that could mean we’ll see face unlock on both devices instead of on just the Pro model as was rumoured with the Pixel 6 series.

Of course, we’ve still got a ways to go before the Pixel 7 and 7 Pro arrive. We may learn more about a possible face unlock feature before then, or learn that the phones won’t support face unlock at all. Right now, all we’ve got is evidence Google worked on some kind of face unlock feature. Unfortunately, that doesn’t guarantee Google will ship the feature in a new product.