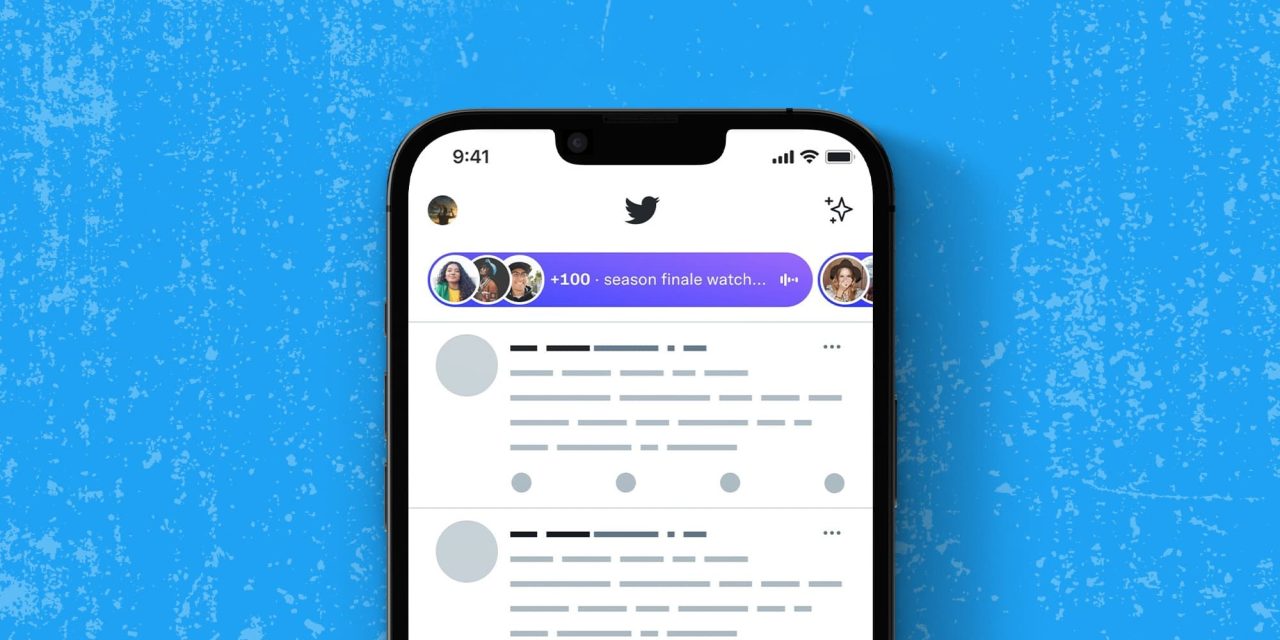 Yoel Roth briefly worked alongside Elon Musk as Twitter’s head of trust and safety. Roth resigned for reasons he explains in the New York Times today. In the piece, Roth argues that Apple and Google app stores ultimately govern what Twitter allows on its site. That poses a challenge for Musk and his goal of turning Twitter into a hardcore free speech platform void of moderation.

Roth argues that the need for his role was lost when it became clear Musk would ultimately choose how to implement or reject moderation:

It was for this reason that I ultimately chose to leave the company: A Twitter whose policies are defined by unilateral edict has little need for a trust and safety function dedicated to its principled development.

The former head of trust and safety neatly explains how advertisers and local governments will continue to shape moderation policy. Perhaps more impactful is the impact Apple and Google have, Roth says:

While Twitter has been publicly tight-lipped about how many people use the company’s mobile apps (rather than visiting Twitter.com on a browser), the company’s 2021 annual report didn’t mince words: “Our release of new products … is dependent upon and can be impacted by digital storefront operators” that decide the guidelines and enforce them, it reads in part. “Such review processes can be difficult to predict and certain decisions may harm our business.”

“May harm our business” is an understatement. Failure to adhere to Apple and Google’s guidelines would be catastrophic, risking Twitter’s expulsion from their app stores and making it more difficult for billions of potential users to access Twitter’s services. This gives Apple and Google enormous power to shape the decisions Twitter makes.

Apple and Google influence isn’t just a theory either. Roth cites specific examples when app store reviewers have flagged Twitter for what they allow on the platform:

On one occasion, a member of an app review team contacted Twitter, saying with consternation that he had searched for “#boobs” in the Twitter app and was presented with … exactly what you’d expect. Another time, on the eve of a major feature release, a reviewer sent screenshots of several days-old tweets containing an English-language racial slur, asking Twitter representatives whether they should be permitted to appear on the service.

Reviewers hint that app approval could be delayed or perhaps even withheld entirely if issues are not resolved to their satisfaction — although the standards for resolution are often inferred.

And while Roth doesn’t name which company each instance occurred with, he does conclude by warning that the status of Twitter’s app in the Apple App Store and Google Play Store is a conversation already taking place.

Twitter will have to balance its new owner’s goals against the practical realities of life on Apple and Google’s internet — no easy task for the employees who have chosen to remain. And as I departed the company, the calls from the app review teams had already begun.

Read the full piece from the New York Times here.