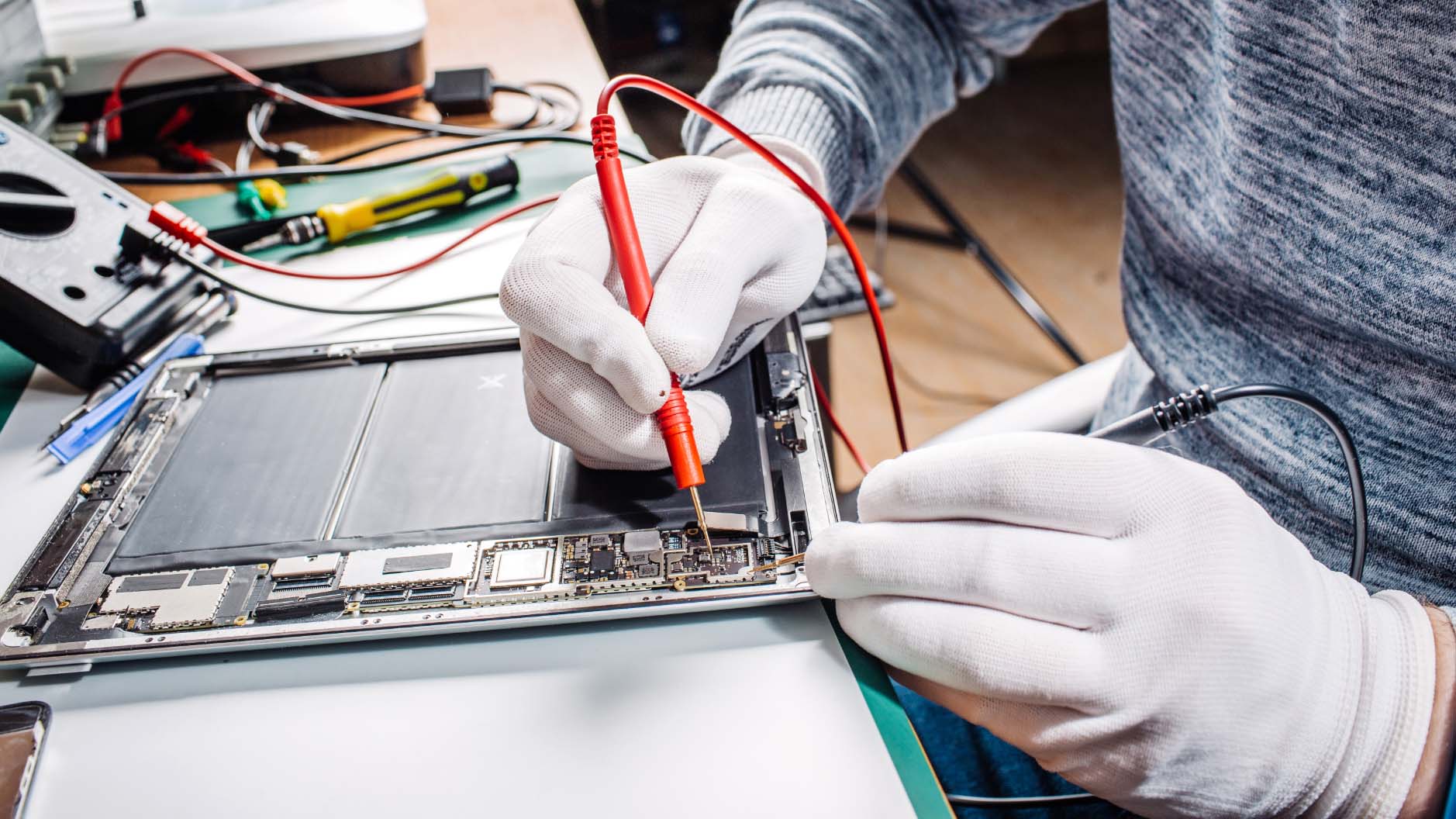 Researchers from the University of Guelph have found electric repair technicians often snoop through customers’ data.

Computer scientists Jason Ceci, Jonah Stegman, and Hassan Khan tested the privacy policies of 18 repair shops in North America in their research paper “No Privacy in the Electronics Repair Industry.”

The researchers didn’t identify the locations, which include service providers and device manufacturers, under the university’s ethical requirements.

Part one focused on the 18 providers, many of which the researchers found lacked privacy policies that protect personal data from being viewed by technicians.

In part two, the researchers dropped devices for repair at 16 providers and examined what technicians did. They found technicians viewed personal data, including private photos and financial information, copied data off the device, and removed their tracks.

Device manufacturers can provide the ability to create guest accounts, which will limit the device’s access when being repaired. For example, Samsungs introduced “repair mode,” which protects data on the devices.

Source: No Privacy in the Electronics Repair Industry Via: The Register